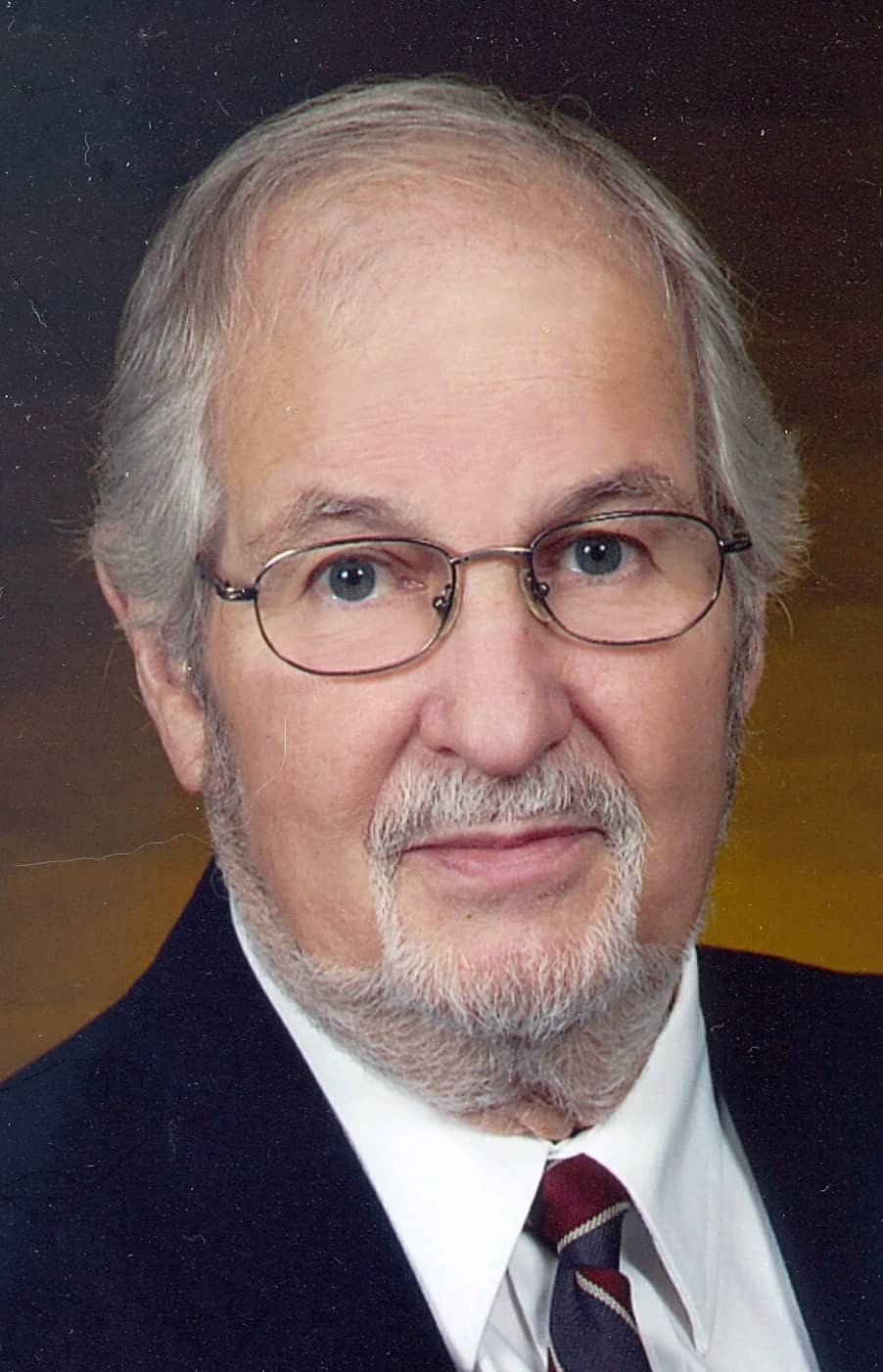 Robert Handley Burton, 80, a longtime resident of Friendswood, TX passed away peacefully at home surrounded by family on Monday, September 9, 2013.  Robert was born July 4, 1933 to Handley and Bessie Halstead Burton in Houston, Texas.

Robert graduated from Pasadena High School in 1951 where he met his wife, Lorraine Sutherland, and they were married in 1953. He graduated from Texas Tech in 1955 with a degree in Electrical Engineering. He worked for Hazeltine, Motorola, and Texas Instruments which led his family to reside in Anchorage, San Antonio, New York City, and Phoenix. The family then moved to Friendswood in 1966 where he became a member of the Friendswood United Methodist Church. In 1982, he began a videoconferencing business which he ran until his retirement in 1998. He enjoyed acting in church plays and was recognized in 2006 for 40 years of choir service. He loved spending time with his grandchildren, working in his yard, and traveling with Lorraine throughout the country and abroad during his retirement.

A memorial service will be held on Friday, September 20, 2013 at 11:00 A.M. in the sanctuary at the Friendswood United Methodist Church, 110 N. Friendswood Dr. Friendswood, TX 77546 with Rev. Rosemary Dubois officiating.  A reception will follow in Wesley Hall.

Condolences may be sent to the Burton family in care of Jeter Memorial Funeral Home at www.jeterfuneralhome.com.