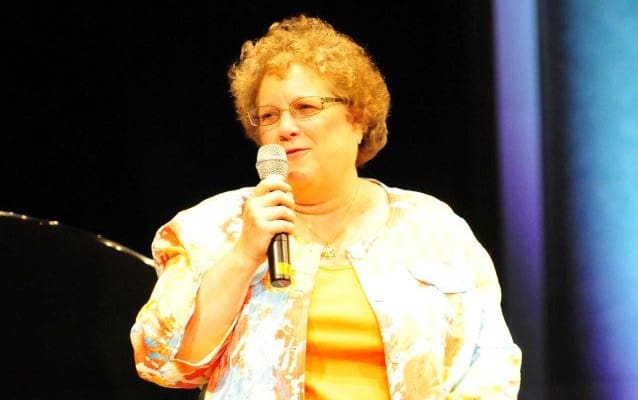 Creating access to a commercial site on FM 518 is creating more issues than one developer expected. “If I would have known this would happen, I would have stopped it a long time ago,” said Renee McGuire, president of R. West Development Corp and founder of the Pearland charity, Forgotten Angels. City council held a workshop last week to try to work out driveway issues for the development so that it complies with the 518 Corridor Access Plan adopted by the city in 2004, as well as city and state design criteria.

McGuire, however, said she felt strung along by the city regarding the placement of access driveways, which thus far have been rejected by the city. “Why not say at the very first meeting, ‘It doesn’t matter what TxDOT says, we just say no,’” she told the council.

The site will include a restaurant and retail buildings, but one potential tenant is waiting to hear about access to the center, she said.

The site lies at 518 and Pine Hollow. It has a proposed access drive off Pine Hollow and one off Jamison Landing. The 518 Corridor Access Plan includes a pedestrian and bicycle component, environmental and mobility goals, city staff said, along with access to the corridor. Raised medians and driveway consolidations are among goals laid out by the plan.

One solution is to allow for “right-turn only” driveways without a median currently in place. Councilman Tony Carbone said he has been hearing 12 months and $12,000 in studies for businesses that want to come into Pearland. “I know Ms. McGuire has been very persistent at this; I’ve heard from several folks who aren’t as persistent,” Councilman Tony Carbone said. “They say, ‘Well, I’ll just go develop somewhere else.’ Whatever we can do systematically to keep the traffic flowing but not be so anti-developer – I’d love to entertain that.”

The city said it will continue to work with the site using a right-turn only driveway solution.