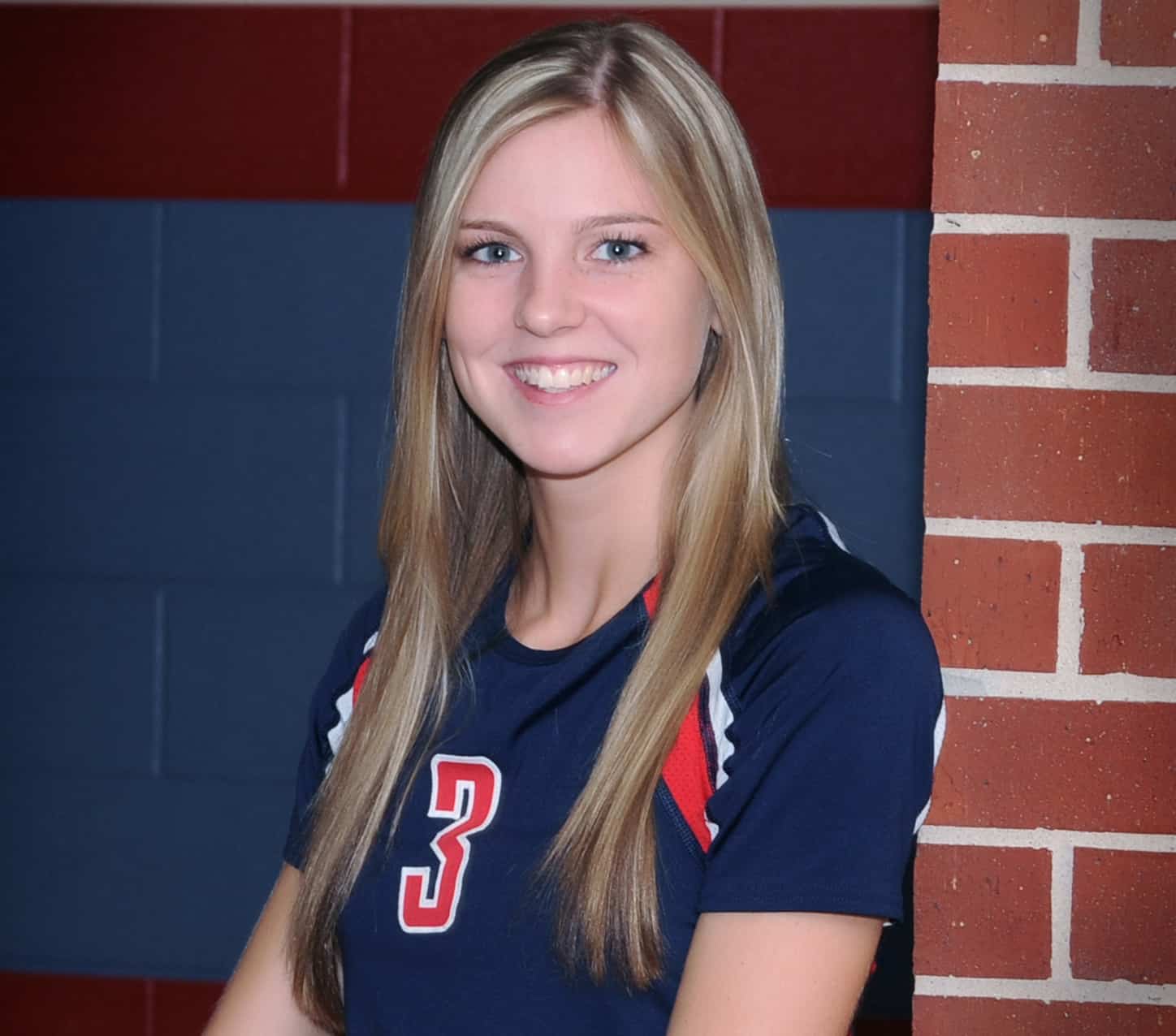 The Dawson Lady Eagles lost a heart-breaker to Clear Lake. The Lady Eagles fell 15-12 in game five. Clear Lake won the first two games for a 2-0 lead and then the Lady Eagles rallied to take games 3 and 4 to tie up the match. Game 5 was tight throughout most of the game until unforced errors allowed Lake to pull out the win.