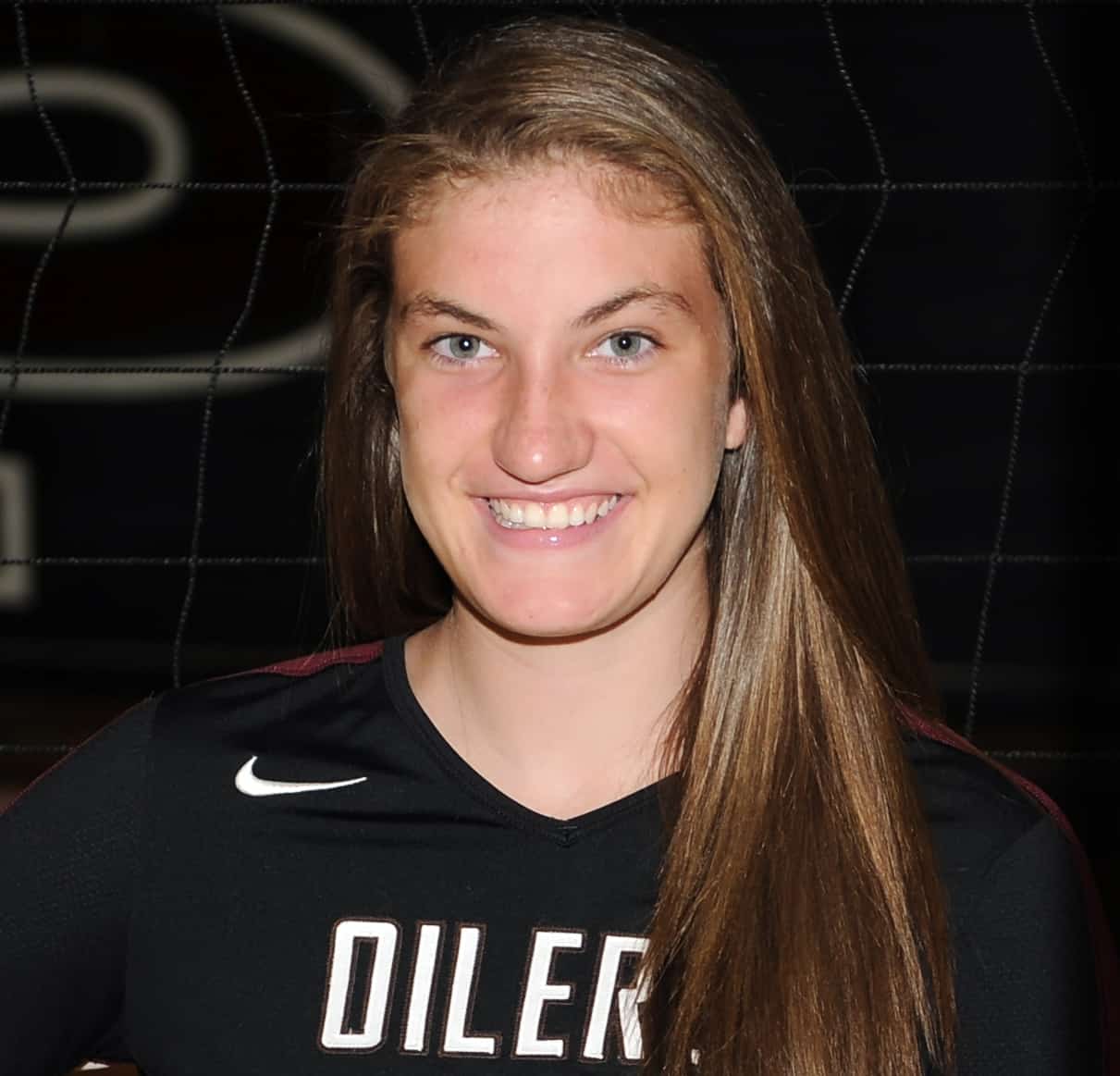 The Pearland Lady Oilers won both matches this past week defeating Clear Springs and Pasadena. The wins improved the Lady Oilers to 21-7 on the season and 1-0 in district play.

Pearland defeated Clear Springs on Tuesday night by the scores of 25-20, 25-15, 25-18. The Oilers were led in kills by freshman, Brooke Botkin with 11 kills. Junior Alex Aguilera and and sophomore Hannah Ofczarzak added seven each. Senior Katarina Morton ruled the court on defense with 24 digs and three aces. Sophomore Caroline Shecterle and junior Chelsey Watts led the way in setting with a combined 46 assists.

The Lady Oilers then traveled to Pasadena to defeat the Lady Eagles 25-12, 25-12, 25-15. The Lady O’s were led by Brooke Botkin, Alex Aguilera, and Nicole Kirsner with seven kills each.

The Lady Oilers won their first district match of the season with the win against Pasadena. The win puts Coach John Turner’s career wins at 689 and only 11 wins away from the elusive 700 win club.